Pursuant to Presidential Proclamation No. 837 s. 1991, the month of November of every year is Library and Information Services Month. The event is in recognition of the need to focus public awareness to the invaluable service that libraries and information centers render, i. e. providing data and materials for lifelong knowledge and learning, for research and for leisure.

OBJECTIVES OF THE CELEBRATION:

AMENDING PROCLAMATION NO. 120, SERIES OF 1999, BY RE-SETTING THE CELEBRATION OF THE PHILIPPINE BOOK DEVELOPMENT MONTH FROM JUNE TO NOVEMBER OF EVERY YEAR STARTING 2008

In 1934, in response to the petition of the Philippine Library Association at the time, Governor General Frank Murphy issued a proclamation designating as National Book Week the period extending from June 18 to 24 of every year. This was aimed at arousing the national interest in reading good books and "designed to sell the public library to the community by focusing the attention of the people on its resources and the extent and nature of its services." To ensure greater participation of the public, various libraries and educational institutions, the program of celebration were designed to include the essay and poster contests, book exhibitions, and visits to libraries and printing establishments. In the past, important local newspapers and magazines published contributed articles and messages about National Book Week, and two programs were broadcast over radio.

Prominent men and officials of the Philippine government, such as Governor General Frank Murphy, President Manuel L. Quezon of the Philippine Senate, the most Reverend Michael O'Doherty, Archbishop of Manila, and Dr. Rafael Palma, President of the University of the Philippines, contributed congratulatory messages for the souvenir program. Judging from the response of the public and from the cooperation given by the leading universities, school libraries, bookstores, printing establishments, and different educational institutions, the idea of a book week was enthusiastically welcomed throughout the country resulting in the recognition of the public library service

In 1936, Commonwealth President Manuel L. Quezon moved the dates of the annual celebration to November 24-30. In 1937, the Philippine Library Association published and distributed a pamphlet entitled "Book Festival Handbook," a collection of materials and suggested ideas for celebrating Book Week; its purpose was to encourage schools, colleges, universities, and other institutions to participate. It was compiled by Mr. Perfecto S. Sison, who was then the Chairman of the Book Week Committee.

In 1939, the Catholic Church began taking an active part in the observance of the Book Week. The Archbishop of Manila designated the Sunday Book Week for the observance for all Catholic Churches and enjoined priests to deliver sermons on the value of reading good books. The Bishops likewise enjoined parishes in their respective dioceses to observe the day. Some Protestant churches joined the celebration by holding special programs and exhibits.

Every year, the National Book Week has been observed all over the country with a similar program of activities.

The History of Children's Book Week

"The History of Children's Book Week," celebrated the week before the American Thanksgiving holiday, which falls on November 23 this year. But that's for the international celebration.

In 1934, Frank Murphy, who was then Governor-General, issued Proclamation 696 to designate June 18-24 as National Book Week in the Philippines, noting that the birthday of national hero Jose Rizal occurred during that week. Two years later, President Manuel Quezon moved the celebration via Proclamation 109 to November 24-30, perhaps to coincide - but not quite - with the international celebration.

More recently, President Corazon Aquino designated November, through Proclamation 837 in 1991, as Library and Information Services Month, which it seems is not being observed this year because I have not seen any evidence online.

WHEREAS, the Philippine Library Association has notified this office of its purpose to celebrate a National Book Week from June 18th to June 24th of this year; and

WHEREAS, the arousing of a national interest in the reading of good books is a patriotic duty and privilege; and

WHEREAS, the time designated includes the birthday of Dr. Jose Rizal, one of the foremost men of letters of this country;

NOW, THEREFORE, I, FRANK MURPHY, Governor-General of the Philippine Islands, do hereby designate the period from June 18th to June 24th of this year, and all succeeding years as the National Book Week.

IN WITNESS WHEREOF, I have hereunto set my hand and caused the seal of the government of the Philippine Islands to be affixed.

Done at the City of Manila, this 6th day of June, in the year of our Lord nineteen hundred and thirty-four.

WHEREAS, the reading of good books or the printed page is one of the most effective methods of bringing enlightenment within the reach of the largest possible number of people, and or promoting the cause of popular culture with its tremendous social benefits; and

WHEREAS, it is desirable that the task of arousing a wider spread interest in the reading of good books be recognized as a highly patriotic duty as well as a privilege;

NOW, THEREFORE, I, Manuel L. Quezon, President of the Philippines, do hereby designate the period November 24-30 of each year beginning from nineteen hundred and thirty-seven, a National Book Week.

IN WITNESS WHEREOF, I have hereunto set my hand and caused the seal of the Commonwealth of the Philippines to be affixed.

Done in the City of Manila, this nineteenth day of November in the year of our Lord, nineteen hundred and thirty six and of the Commonwealth of the Philippines.

WHEREAS, there is a need to focus public awareness to the invaluable service that libraries and information centers render, i.e., providing data and materials for life-long knowledge and learning for research and for leisure.

NOW, THEREFORE, I, CORAZON C. AQUINO, President of the Philippines, by virtue of the powers vested in me by law, do hereby declare the month of November 1991 and every year thereafter as "Library and Information Services Month," under the auspices of The National Library and The National Committee on Library Information Services of the Presidential Commission on Culture and Arts.

I call upon all residents, regardless of race or creed, and the public and the private sectors to extend their full support to the observance of "Library and Information Services Month."

IN WITNESS WHEREOF, I have hereunto set my hand and caused the seal of the Republic of the Philippines to be affixed.

Done in the City of Manila, this 19th of November in the year of our Lord nineteen hundred and ninety-one. 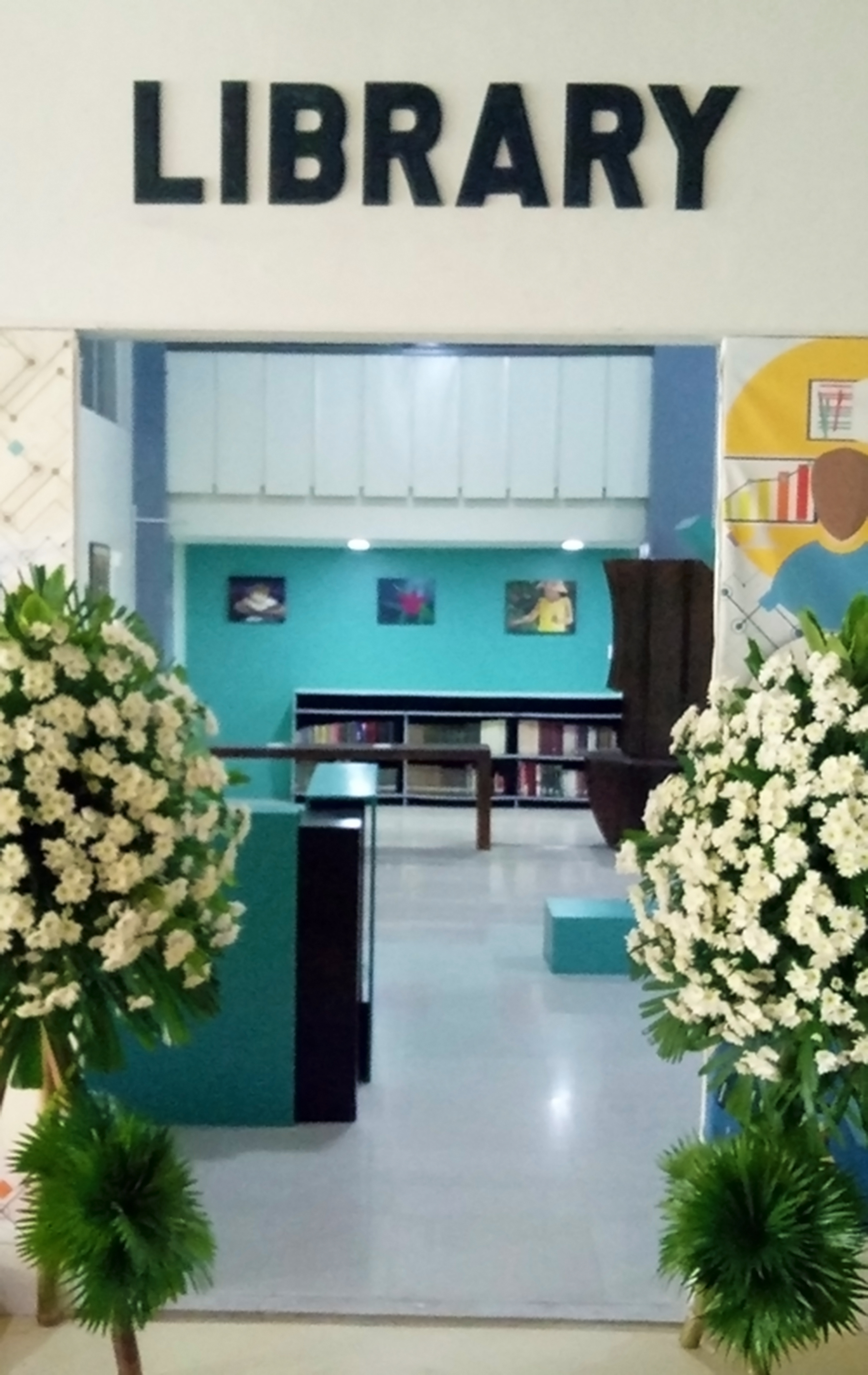 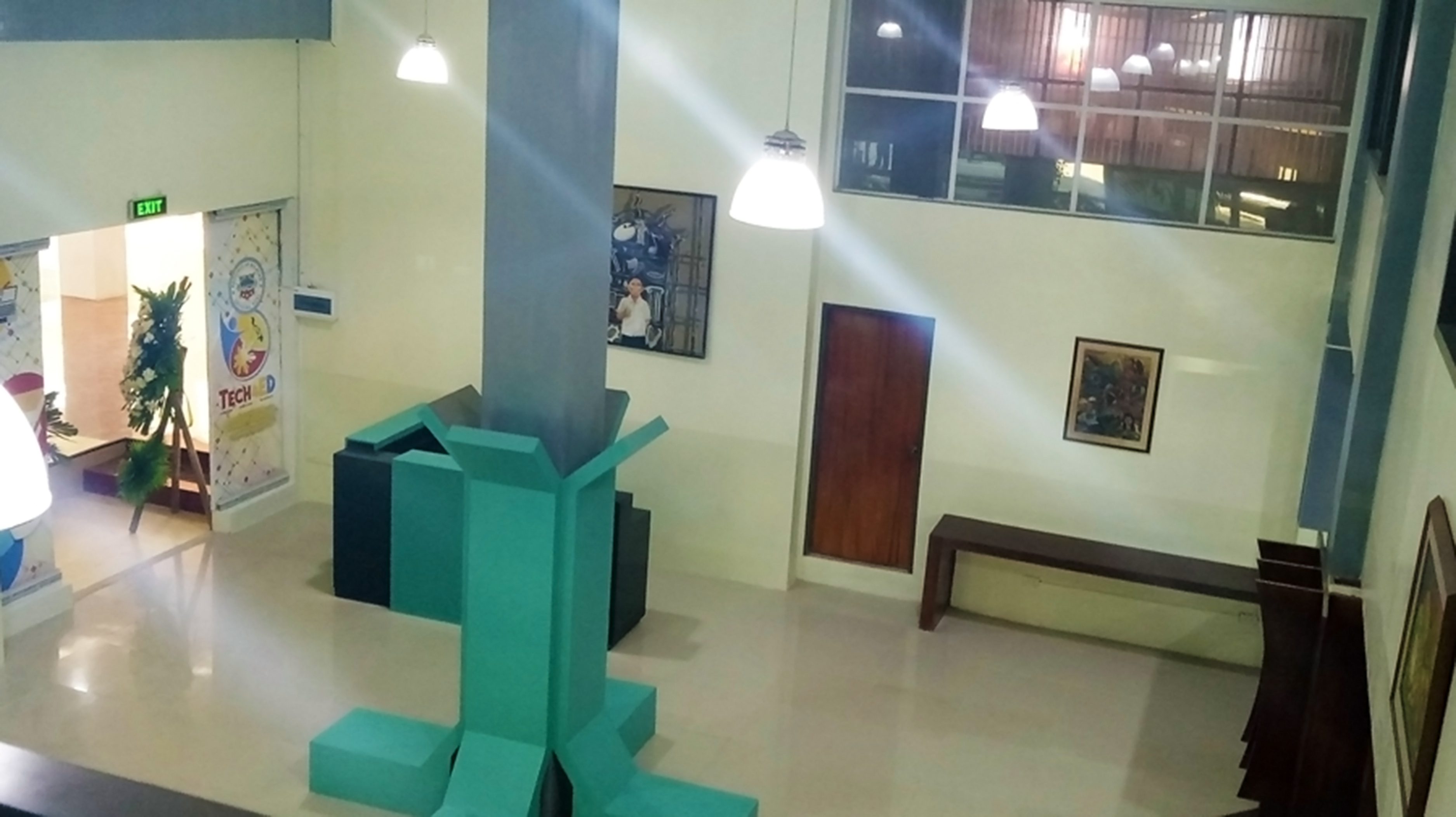 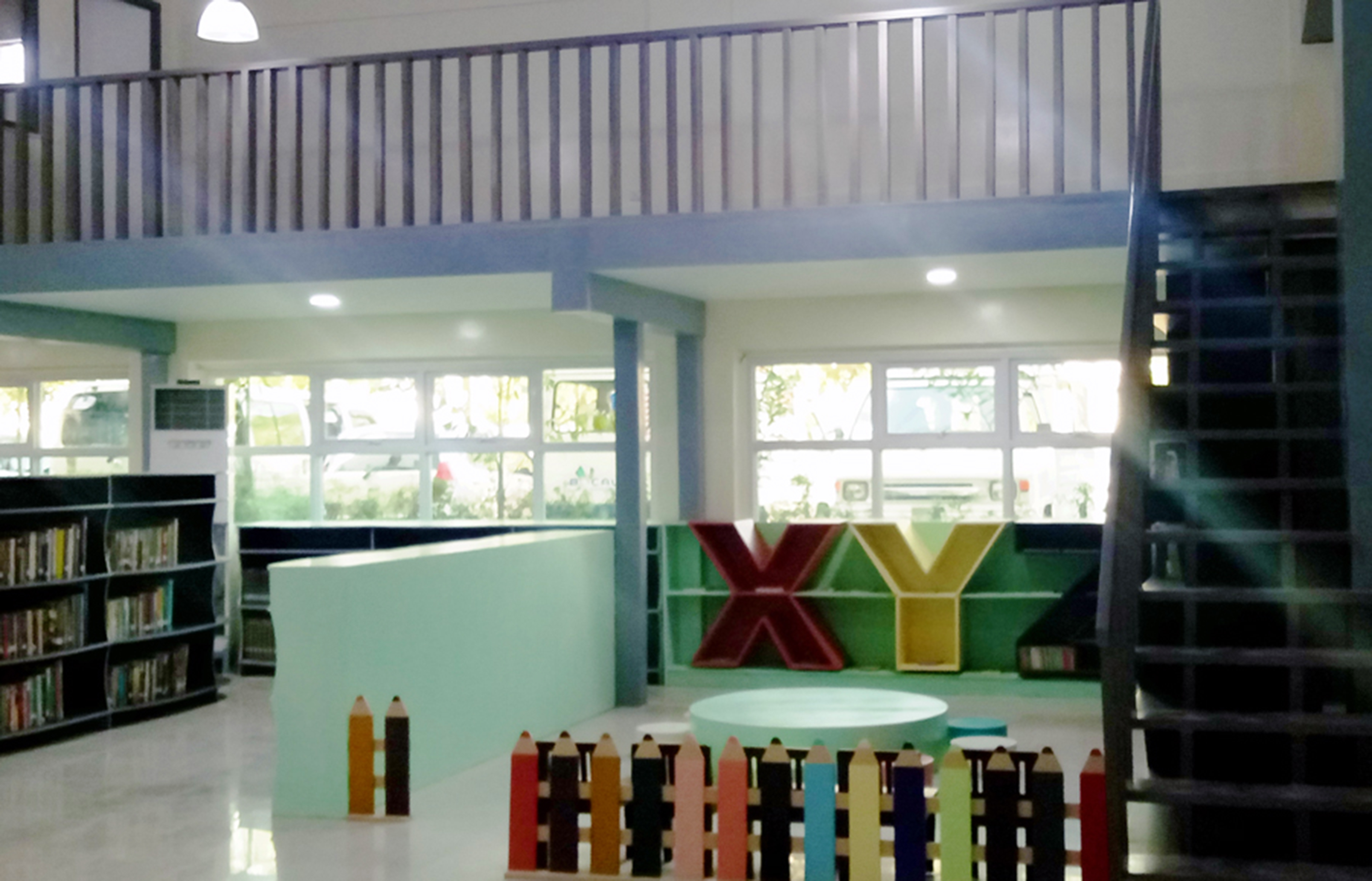 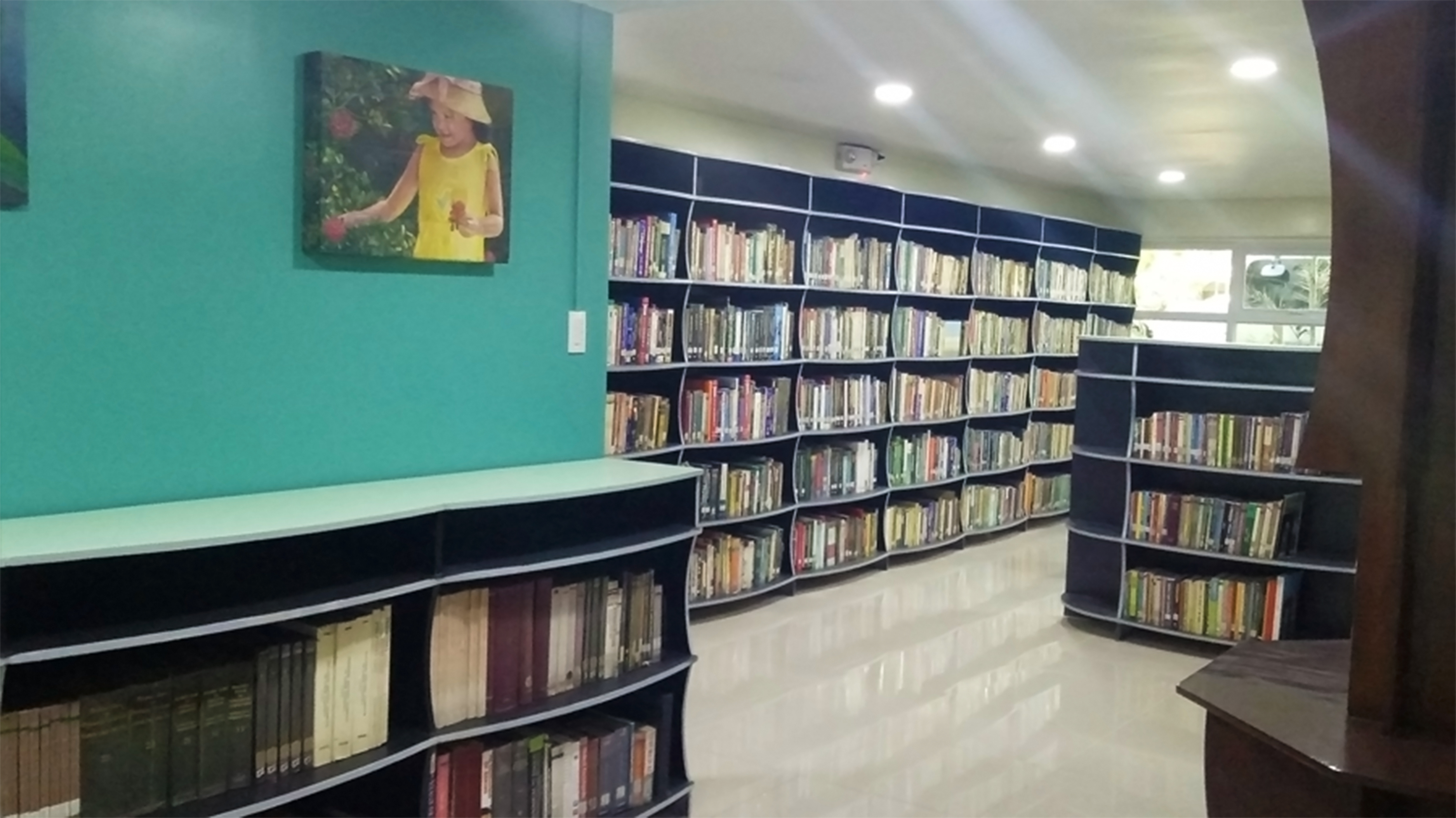 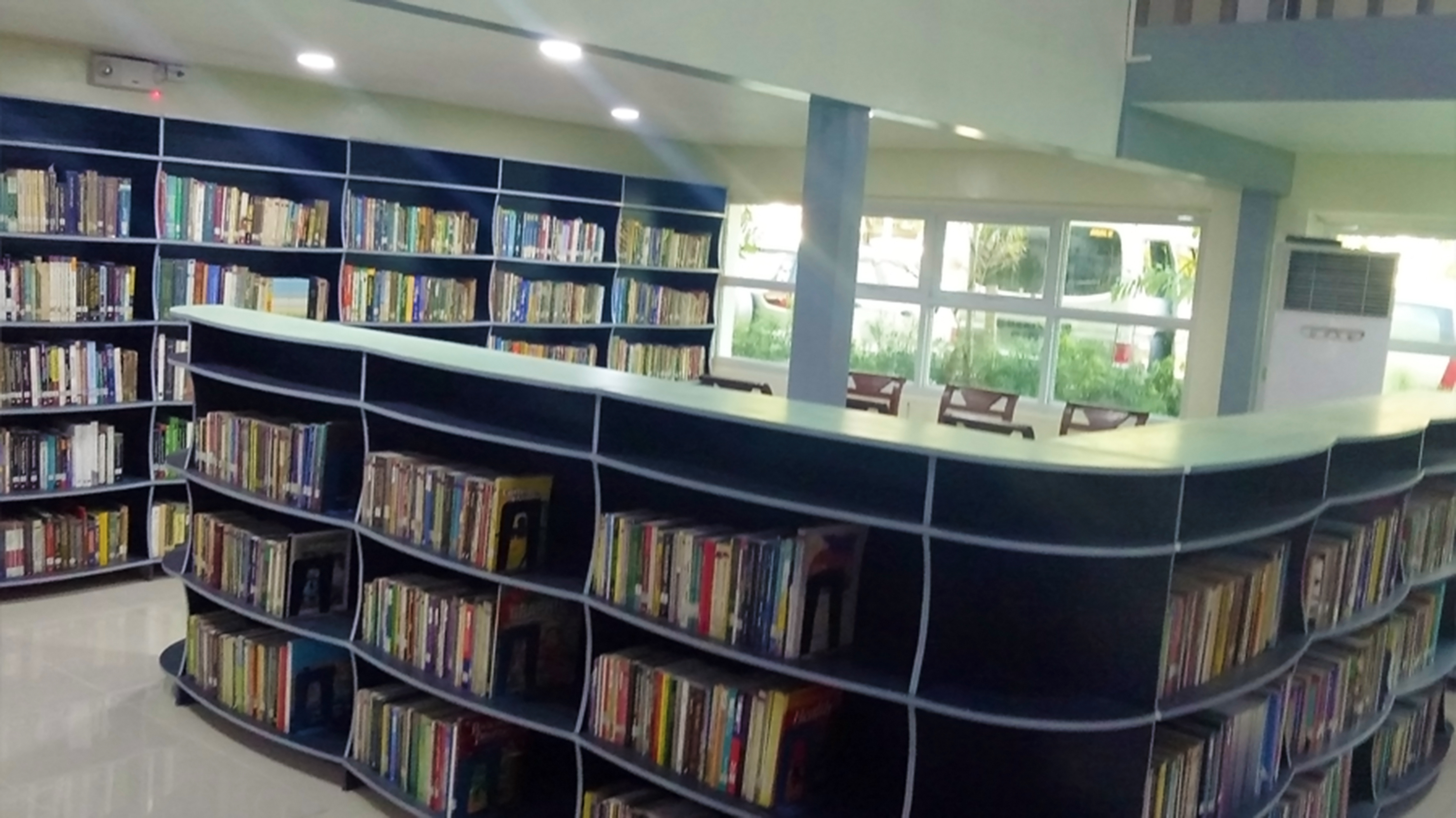 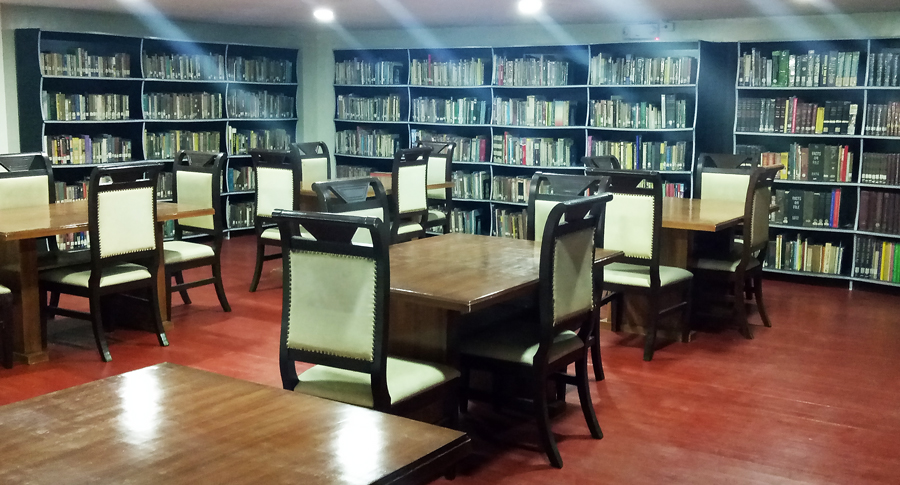 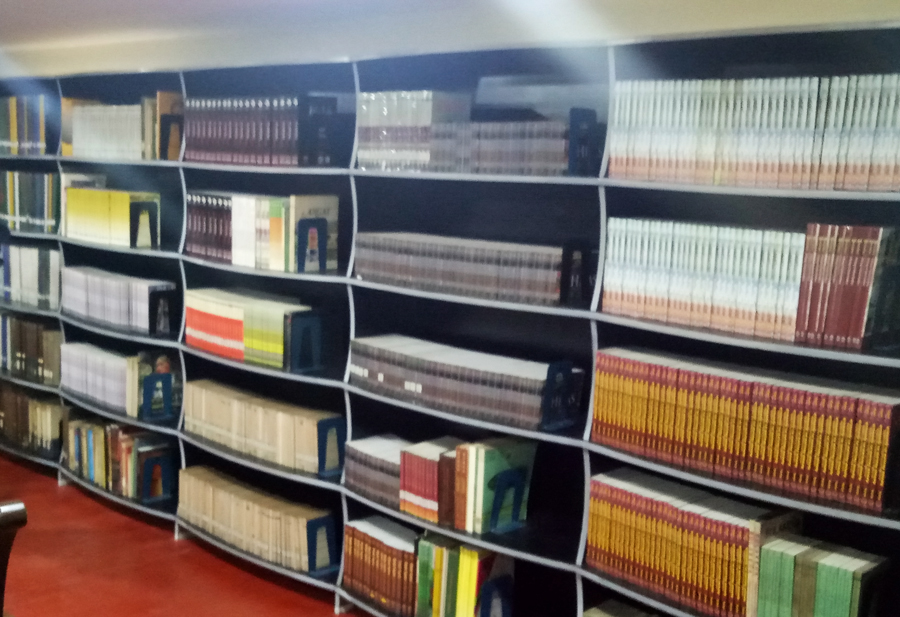